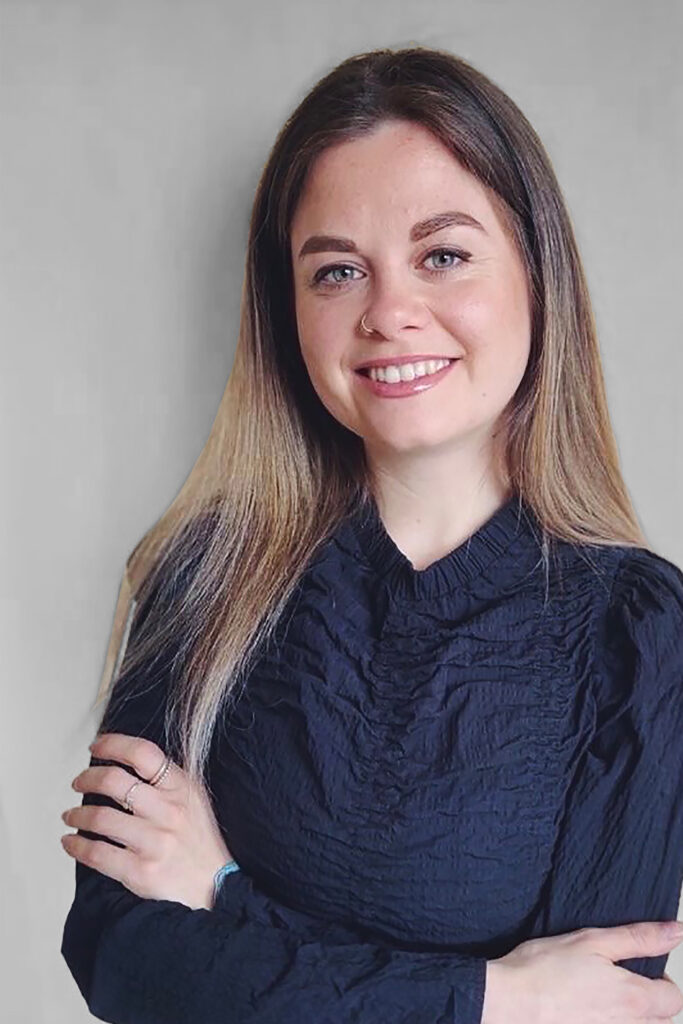 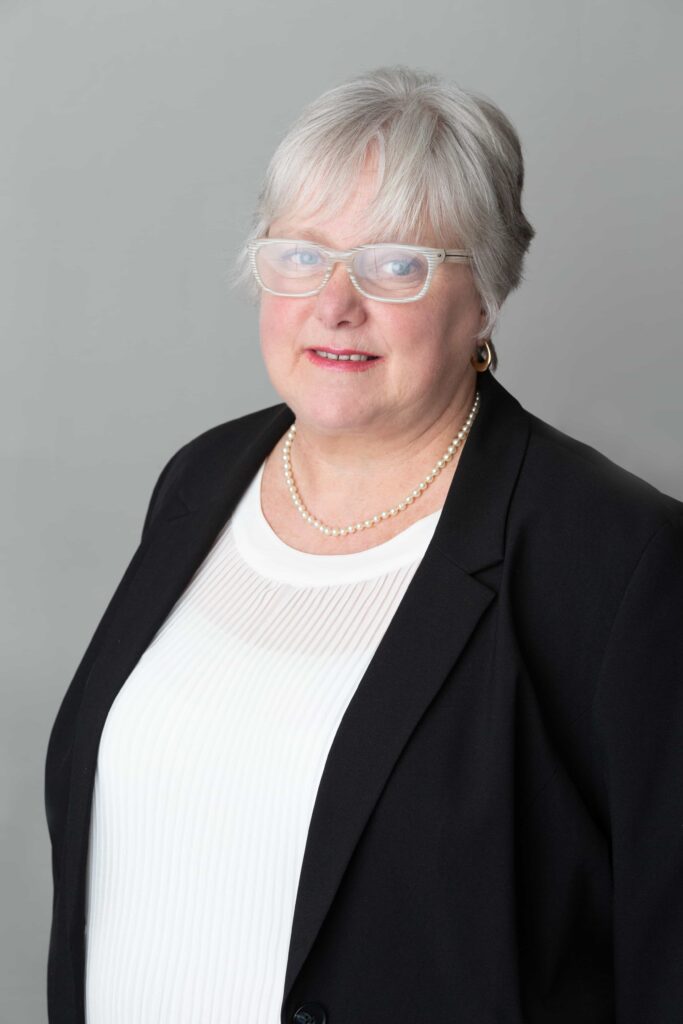 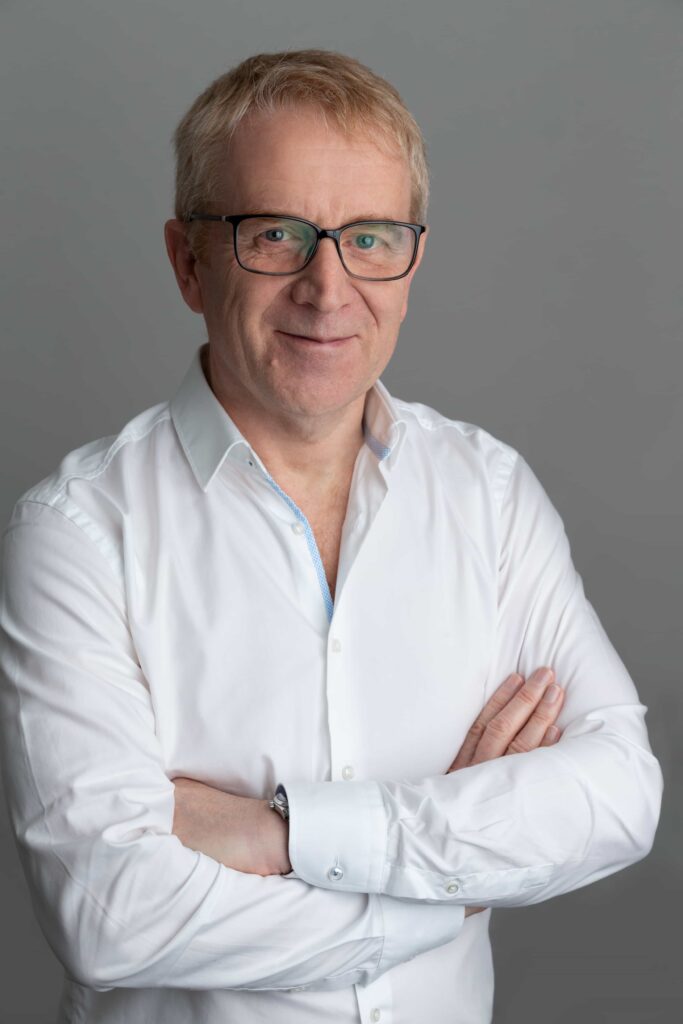 Elizabeth has over 40 years’ experience in Banking, HR and Office Administration.

Elizabeth began her accounts and administration career in her home country of Rhodesia, working in banking, the National Museum and monuments and the hotel industry. From there she moved to South Africa where she became office manager for a large import and export seafood operator. Elizabeth moved to the UK in 2001 where she managed trust accounts for an investment bank before joining an architectural practice as office manager. She joined Cornish Architects in 2007 with responsibilities for accounts, credit control, HR and the day-to-day administration of the practice.

In her spare time Elizabeth is a volunteer on several Church-led outreach programs including Dementia Afternoon Teas, ‘Holiday@Home’ programs and youth work. She is also involved with a Charity Trust that enables vulnerable adults to live independent lives. She enjoys cooking, baking, cake decorating and photography.